Bonjour chèris, I’m pretty excited, as this will be my first of hopefully many, #mirrormeg posts to the blog. If you’re unfamiliar with that hashtag, it’s basically when myself or someone else will try dress like or mimic Meghan Markle’s style thus mirroring Meg.

If you follow me on instagram you’ll know I’m a huge Duchess of Sussex fan and this is the type of content I’m known for. You’ll find many more of these there on my feed and under the highlight ‘Mirror Meg. 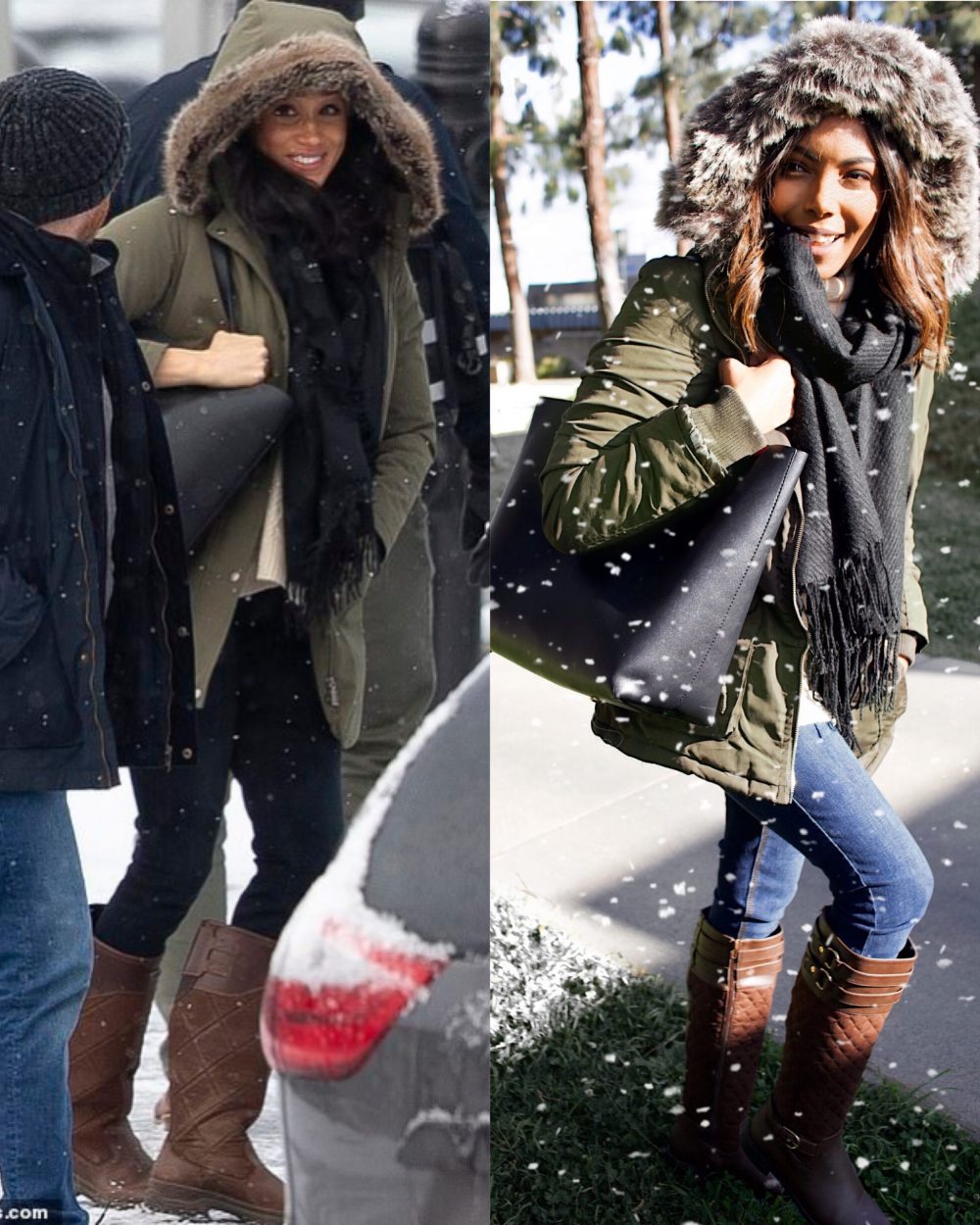 It has been an emotional 5 days for those of us a part of the #sussexsquad, watching Harry and Meghan carry out their final duties and appearances in the UK as senior working royals, it’s been bittersweet to say the least. Most of us are happy to see them move on to bigger and better things while leading healthier, safer and fulfilling lives away from the negative and immoral British press, as well as (let’s be real) to a lesser extent the cold, uncaring and distant British RF. But doesn’t mean we won’t miss seeing them complete the “Fantasic Four” (when we still thought being friends with Wills and Kate would actually be fantastic *insert side eye here*) and watching Meghan and the Queen get super chummy on more of those one on one girl trips. Yet most of all I’ll miss all that royal fashion our melanated princess served up on a silver platter on a regular basis. But I doubt it will stop me from trying to cop her fits from the past or when she does resurface in the future even as a private (but still royal) citizen.

We didn’t see H&M much during their 6 week holiday break from November- January, so when pics surfaced of Meghan making a few rounds around Vancouver looking super cute and casual in a cozy swing knit sweater by The Row, dark blue jeans and quilted boots from French boot maker Le Chameau as she visited a Vancouver women’s shelter and Justice for Girls, we were more than ready for some DoS fashion. 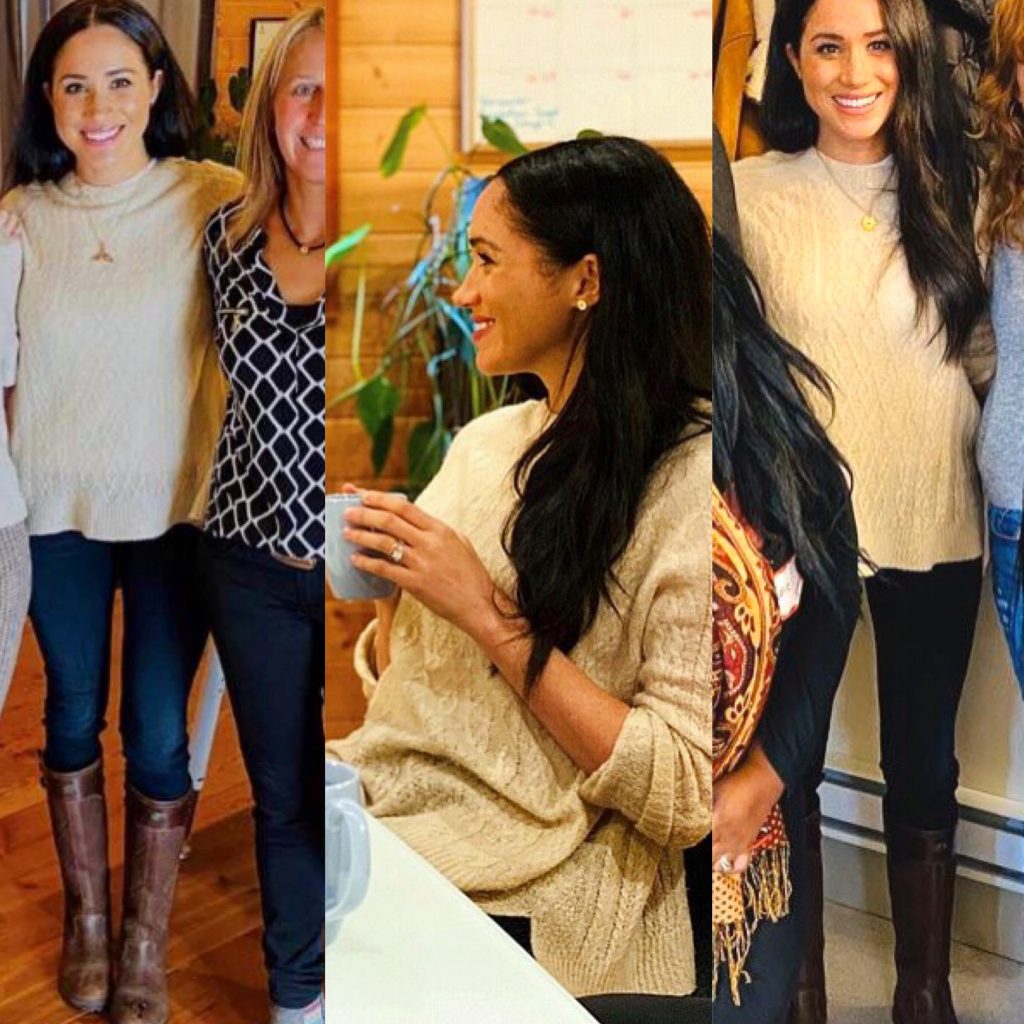 After her meetings were done she layered on a dark green coat from Barbour, black Everlane cashmere scarf and carried a black Cuyana tote and in true fairytale princess style she flew off in a sea plane to the magical land she came from- Vancouver island in this case and all I could think was “wow, what a boss” lol. 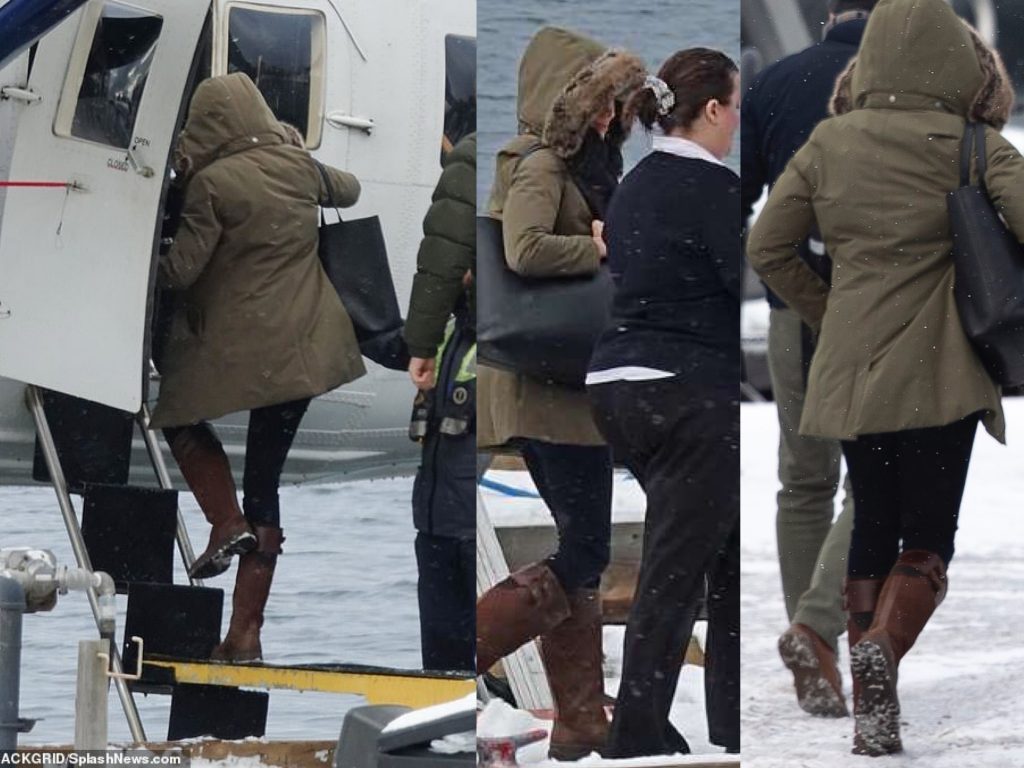 Her outfit was simple enough but the $2,500 price tag however was not, so I set off to find a much more affordable alternative. Luckily this dupe was easier than any I’ve ever done in the past, for the first time ever I found almost every piece I needed to duplicate her look in one place as well as the first place I looked. I usually start my search by googling what I like most or think will be easiest to find, in this case it was the brown quilted boots, which I found right away on JustFab.com, I actually didn’t know Just Fab even sold clothing as well as shoes, but when I pulled up their homepage everything I needed was there… the cable knit tunic- check, the green fur trimmed parka- check, skinny jeans, tote check! It was so weird, but saved me so much time. Strangely the hardest thing to find was actually the scarf, apparently an affordable, oversized black scarf is a rare find in February but I tracked one down on Asos for just $19. 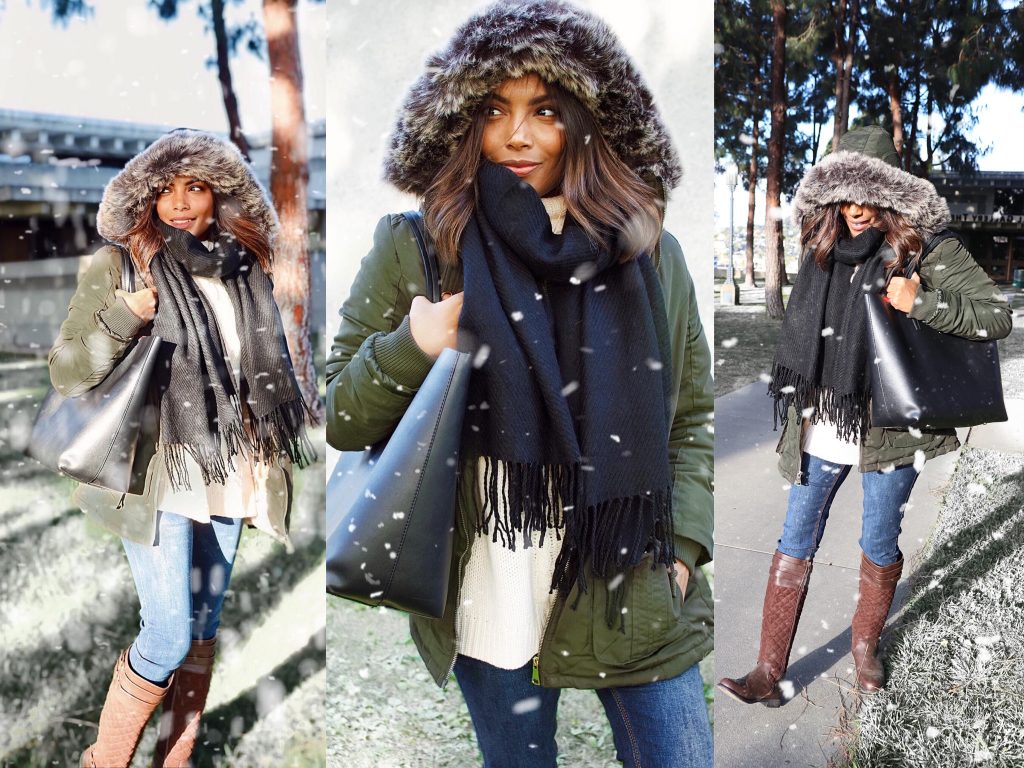 I love the challenge of trying to match the scenery and vibe in Meghan’s shots, so this means doing some location scouting either on the internet or driving around in my car. I waited for a cool-ish day (shooting winter looks in LA is never easy) , but it was a bit tough to come by snow flurries and a seaplane and I wasn’t going to attempt the 2 hour drive north to Big Bear mountain for real snow, so I opted for more of a British Colombia vibe by shooting  my outfit pics nearby at Barnsdall park, it’s tall shady pines were perfect for that Canadian feel I was going for, the snow I added in post with a photo editing app and Ta-Dah! Instant Vancouver, all the while never stepping foot out of sunny California.

I really hope you guys enjoyed this dupe, more to come. 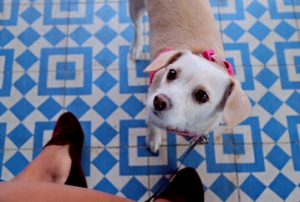